Cookies help us deliver our services. By using our services, you agree to our use of cookies.

Our team is composed of champions who have evolved in different sporting fields. All are trained in Pascal Lafleur's innovative pedagogy. We will be pleased to welcome you to set up a personalized program. 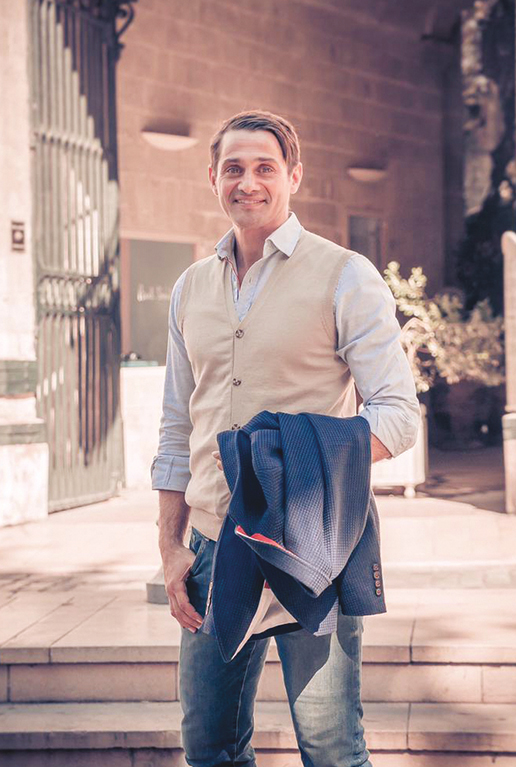 Disciplines: Muay Thai, MMA, Catch
Professional MMA fighter and European Muay Thai Champion, Cedric was also a MMA fighter in the United States.
Back in France, he started the Professional Catch and more recently, devotes himself to the joys of ground fighting with the practice of Luta Livre.
Trained in the techniques of coaching and mental coaching by Pascal Lafleur, he will put all his heart and skills to help you reach your goals and get the best version of yourself !
Cedric likes the, the fight, the ruckus, the poetry and the flowers. He's beaten Chuck Norris... twice.
European Champion of Muay Thai in 2011.
Vice champion of France, in professional and amateur Muay Thai. 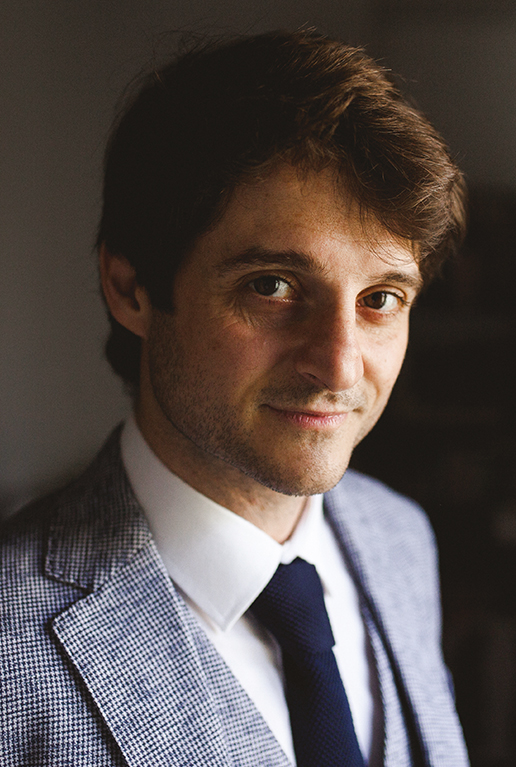 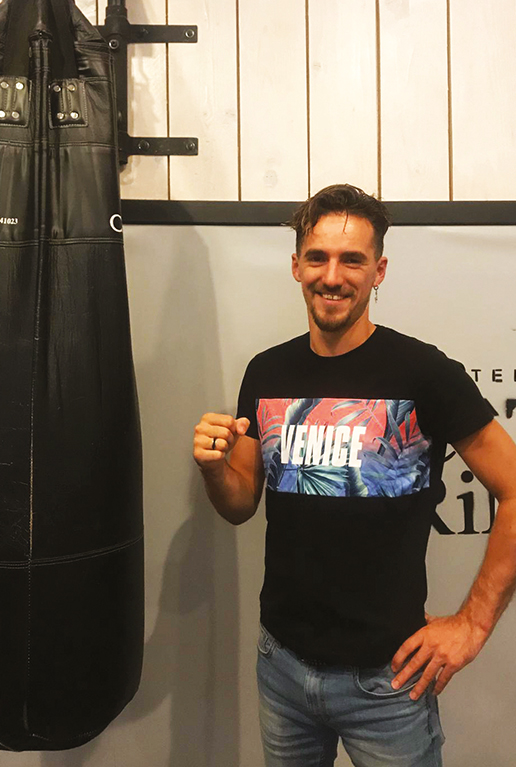 Disciplines : Kick-Boxing, Muaythai
Aurélien has spent ten years in competition: educational competitions, Ile-de-France and French Cup and Championship, vice champion of France, black belt in Thai Boxing, 1st Khan.
He has been trained in martial arts by Pascal Lafleur since childhood and thus has been practicing for twenty two years.
He was destined at a very young age to teach boxing, first to the public in "educational boxing" and then The "adults", to join the team of the Atelier Côté Ring, for the double competence in boxing and in personal development.
A pedagogy all in finesse, which is made strong to help the coachees to work their" axes of improvement " and to optimize their strong points in boxing. Aurélien knows perfectly how to pull the pupil upwards, by putting him or her in a zone of uncertainty without destabilizing or insecure. In this way, the person progresses and at the same time gains true self-confidence
Aurélien / Vsky is also an artist, reggae singer, hip hop. 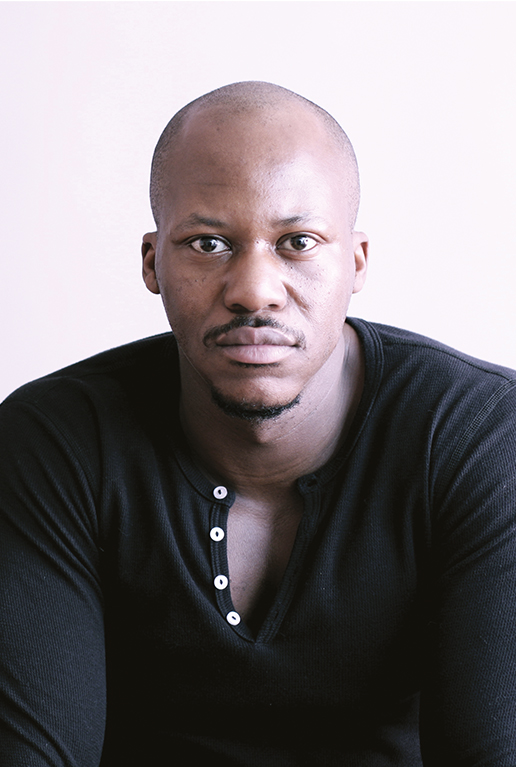 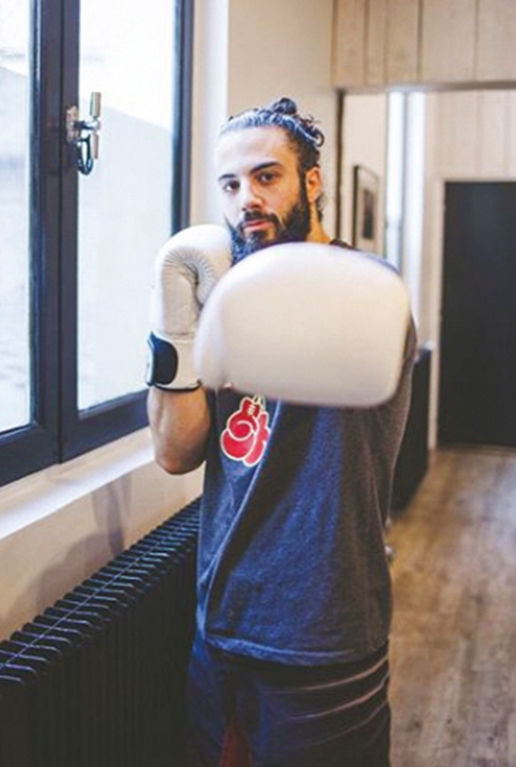 Discipline : MMA, Grappling, Boxe
Fighter of Muay Thai since 2007 under the aegis of Cédric Panizzi in Nice, passionate about fighting sports, he discovers the grappling sports a few years later with Jean Robert " Jerry " Monier, fighter of MMA who transmits him his passion for the world of grappling .
Arriving at the Atelier on the ring side in 2018, he became fond of coaching thanks to the particular pedagogy which is the trademark of the Atelier.
He meets you with joy and good mood for your Muay Thaï, Grappling or MMA sessions!

Discipline : Luta Livre / Grappling / Wrestling / MMA
A certified physical preparation coach using the Physio Sport Consulting method, Émilien has been teaching children, teenagers and adults for twenty years.
He is a 1st Dan black belt in Luta Livre (a Brazilian martial art and combat sport), a competitor in Grappling and JJB (Brazilian jiu-jitsu: a martial art, combat sport and self-defence system derived from judo and ju-jitsu techniques) and a former competitor in Pancrace (a Greek combat sport, allowing at the time of the ancient Olympic Games to practise almost all the techniques). 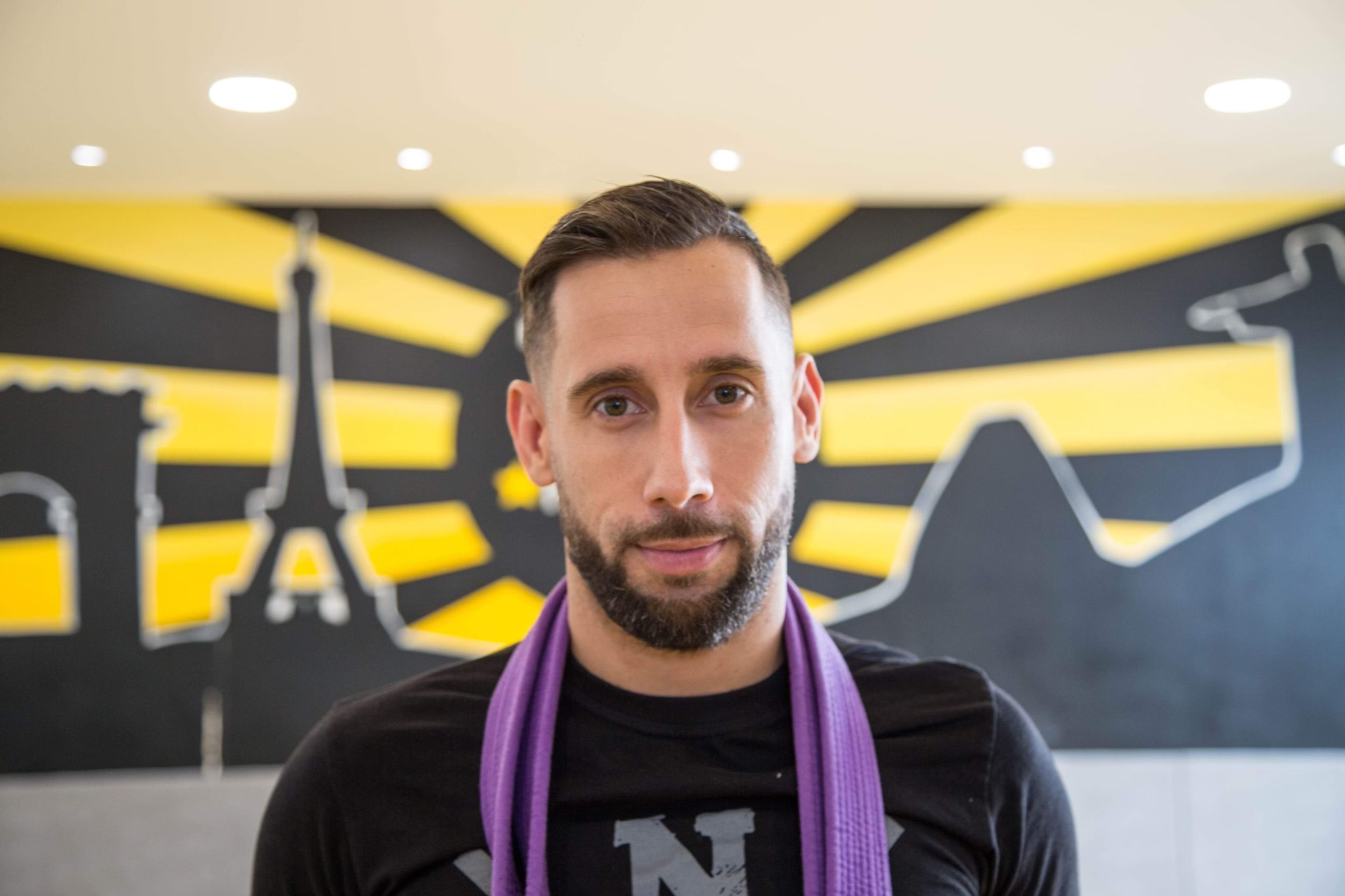 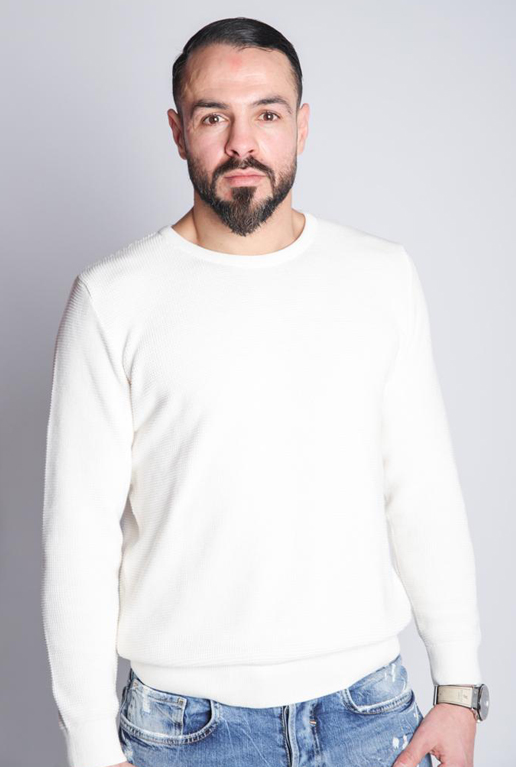 Discipline : Boxe Muaythai
Raouf Beliouz was a top international sportsman, French champion and world champion of Muaythai.
He has a BPJEPS state diploma and has been teaching pugilistic sports since 2005.
He was expatriated to train the UAE army for 5 years.